This rehabilitation project happens after a devastating fire that generically damaged all interior of the Church. The building presents itself as monumental and brutal concrete structure. It is one example of the architectural modernist movement projects in Oporto. The project needed to answer to the spatial needs of the worship space as well as the pipe organ music concerts that already took place in the church until then. In a close collaboration with the ecclesiastic authorities a new spatial organization was proposed through a progressive sequence of different ceremonial moments.

Most work was about space cleaning and precise demolitions to restore the principles and assumptions of the original project of the Architect Eugénio Alves de Sousa in the 1960’s.

In order to enhance the building spatiality, capture the stainedglass windows light effects and to highlight the great pipe organ, a surgical, silent, simple and minimalist intervention was chosen.

Thus, it was proposed a free space and to apply a bright, smooth and levelled floor, allowing key celebration pieces, like the altar and the ambo, to be raised in space over marble – the stone becomes a sacred element in the new spatial organization – and allowing to dialogue with the great organ and the existing sculptural pieces.

Artificial lighting and sound performance was carefully studied and the intervention produced a notable improvement. This construction final result had a great positive feedback by the clergy and the community. 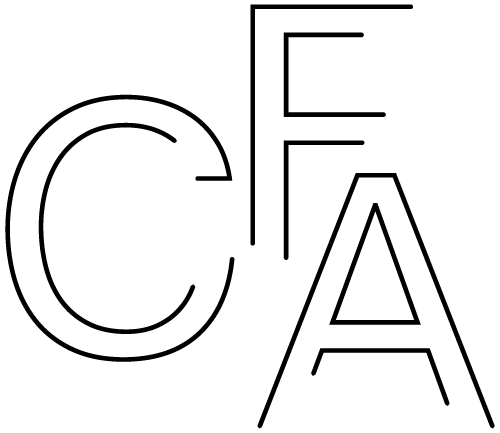 SEARCH
We use cookies on our website to give you the most relevant experience by remembering your preferences and repeat visits. By clicking “Accept All”, you consent to the use of ALL the cookies. However, you may visit "Cookie Settings" to provide a controlled consent.
Cookie SettingsAccept All
Manage consent

This website uses cookies to improve your experience while you navigate through the website. Out of these, the cookies that are categorized as necessary are stored on your browser as they are essential for the working of basic functionalities of the website. We also use third-party cookies that help us analyze and understand how you use this website. These cookies will be stored in your browser only with your consent. You also have the option to opt-out of these cookies. But opting out of some of these cookies may affect your browsing experience.
Necessary Always Enabled
Necessary cookies are absolutely essential for the website to function properly. These cookies ensure basic functionalities and security features of the website, anonymously.
Functional
Functional cookies help to perform certain functionalities like sharing the content of the website on social media platforms, collect feedbacks, and other third-party features.
Performance
Performance cookies are used to understand and analyze the key performance indexes of the website which helps in delivering a better user experience for the visitors.
Analytics
Analytical cookies are used to understand how visitors interact with the website. These cookies help provide information on metrics the number of visitors, bounce rate, traffic source, etc.
Advertisement
Advertisement cookies are used to provide visitors with relevant ads and marketing campaigns. These cookies track visitors across websites and collect information to provide customized ads.
Others
Other uncategorized cookies are those that are being analyzed and have not been classified into a category as yet.
SAVE & ACCEPT